One of the best-looking mobile games ever created – ign.com !

The year is 2350, and corrupt intergalactic corporations are the rule of law, hiring bounty hunters and mercs to do their bidding. The best of the best are known as SHADOWGUNS.
SHADOWGUN puts you into the role of John Slade, the galaxy’s most infamous bounty hunter. 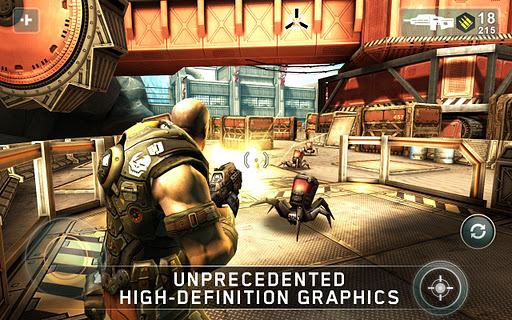 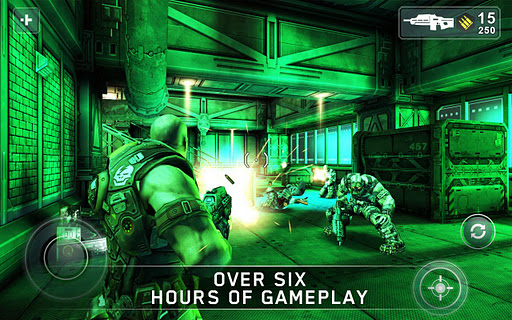 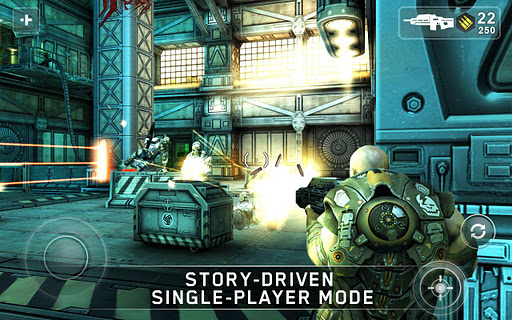 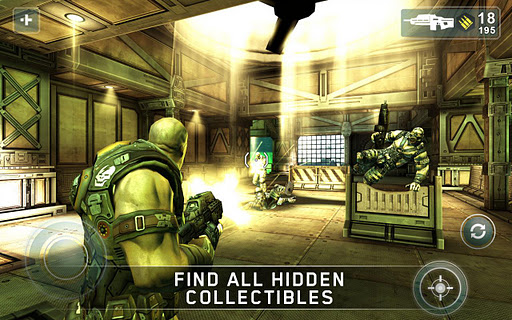 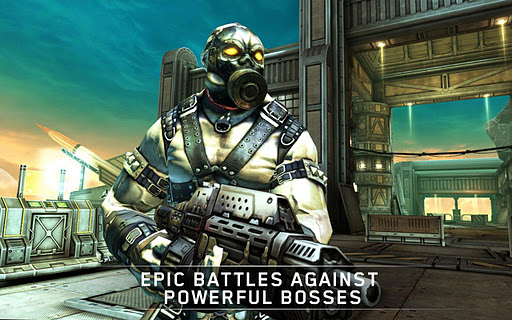