The crazy troops return in this next and final installment of the franchise loved by millions!

Command your troops wisely and try to prevail against the massive 60 mission campaign that says you can’t.

If you’ve not played any of the Great Little War Games before, this is an ideal place to start. No prior knowledge is required – just jump in and start shooting.

▶ By popular demand, landscape (in fact dynamic rotation to any orientation) will be coming in a future update.

And the best bit? No iap’s, no adverts, no distractions. Pay once and play uninterrupted for ever more. Enjoy! 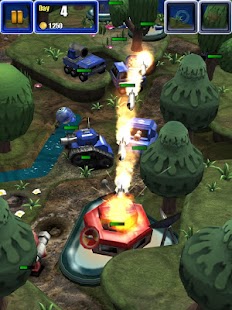 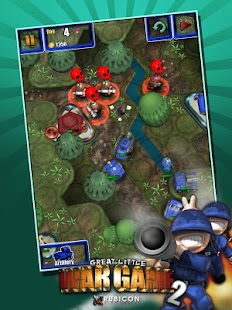 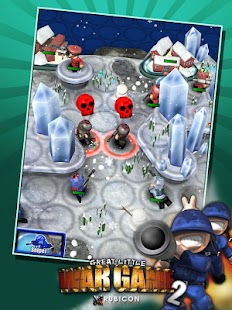