n 2040, World War III happened, country frontiers changed, modern warfare advanced to a new era after Minister of Defense signed a contract with CS Corporation to perform project Dead Target: transform prisoners into super combat killers. However CS betrayed and threaten to trigger a zombie outbreak if the president does not follow their order.
The country’s doom is getting closer when CS infected a whole city to prove that they are serious. A special commando team was hired to head to the frontline and collect information before the army can open the counter strike – operation Apocalypse. Too bad everything went wrong, you and agent M are the only survivor. Break your way through the dead zone, rescue agent M and make your way to reinforcement location or you will join your dead brothers. Be careful with the space around, the walking dead awaits you

Dead Target is an FPS game where you can: 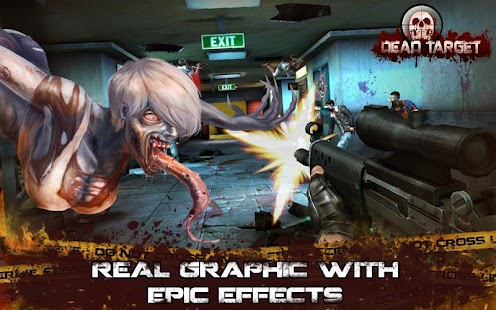 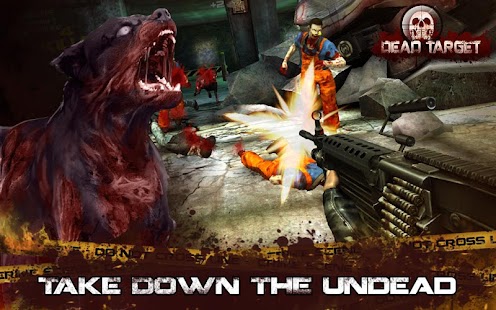 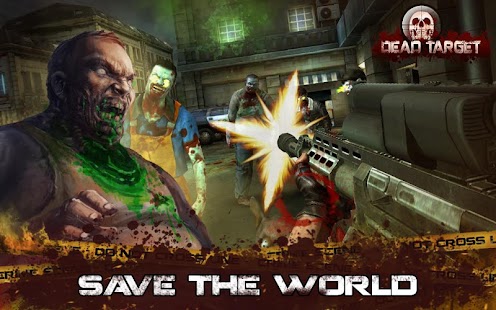 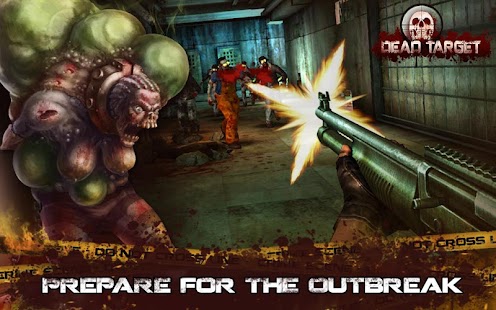