This program records phone calls from the phone line on some phones. 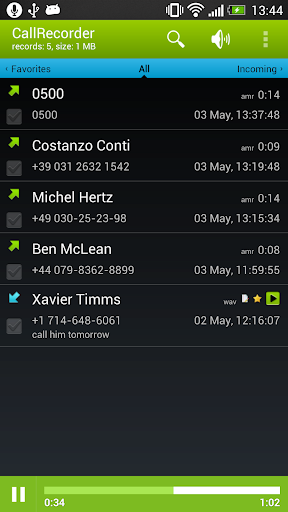 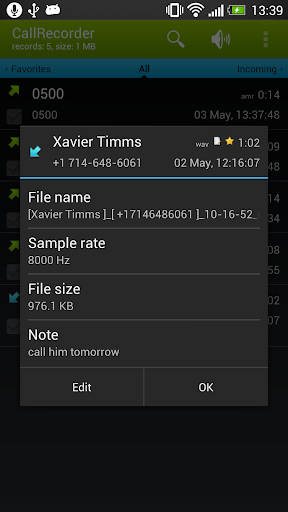 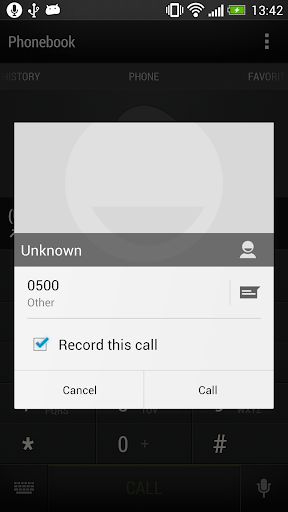